Alan Zwickel is a native New Jerseyan. He graduated with honors from Montclair State University in 1992 with a BS in Industrial Technology/Manufacturing Engineering. Mr. Zwickel worked his way through University as a production buyer for ASCOM/Timplex, the company that invented and patented the first T1 fiber optic multiplexer that helped to bring modern communications into the 21st Century.

Upon graduation, Mr. Zwickel worked in the Engineering division for ASCOM/Timeplex, and eventually moved into an inside sales role at one of his vendors, Marshall Industries, selling hand tools and solder to the high-end electronics industry. Following a natural evolution, as most sales reps do, Mr. Zwickel moved over to Century Fasteners, where he took an outside sales position managing the entire NorthEast corridor selling military and aerospace fasteners, connectors, and wire harnesses to the then burgeoning markets in the Tri-state metropolitan region, and Upstate New York.

Mr. Zwickel was recruited in 1997 to Erasteel, the world’s leading manufacturer of high-speed tool steel used in the manufacture of rotary and linear metal and wood-cutting tools. He was promoted to National Sales Manager in 1999, and worked closely with the French and Swedish producing mills and engineering department. He received outstanding hands-on metallurgical training by some of the most well-known names in the high-speed steel industry.

Mr. Zwickel was recruited to join the BESTAR Steel Group at their US office in Atlanta, GA in 2005. After more than doubling the high-speed and tool steel divisions in 2 short years, he was promoted to Global Sales Manager, and took over responsibilities for operations in the UK, North/Central/South America, Australia, New Zealand, South Africa, and Israel. BESTAR’s global footprint expanded exponentially under his leadership.

Alan Zwickel joined US Castings as the Vice President of Sales in August of 2016, bringing his wealth of sales leadership, technological, metallurgical, and manufacturing experience to this growing organization.

As the Manager of our operations division, Lauren is the key point of contact for all customer service and logistical related issues. She understands both the customers’ needs and the hurdles that often accompany accomplishing operational objectives, which has become the signature of her methodology of best practices management. With over 20 years of expertise in the International Logistics sector, her ability to understand that each customer has a unique set of requirements and their own individual needs, has taught her to approach each project from this perspective.

Lauren spent 15+ years in the operational division of Cosco Container Lines, Inc., a Chinese government owned corporation, located in Secaucus, NJ. She initially started with the company as the Export Traffic Supervisor, and was promoted to Corporate Assistant GM of Customer Service and Operations. Here she was responsible for all aspects of Import, Export, Customer Service, and Customs and Regulatory Compliance.

As is often the case with large corporations, when the Operations division was relocated to another part of the country, this provided Lauren with a crossroads where she selected to move to the Importer side of the business. Having the opportunity to once again work in the exciting and fast paced environment of New York City, Lauren went to work for Circle Glass, a company that was well established in global sourcing of consumer glassware. This provided her with an opportunity to gain invaluable insight as to what challenges are encountered on a daily basis between working with overseas vendors while remaining focused on meeting customers’ needs. These challenges allowed her to rely on creative and alternative means to minimize obstacles. She also learned to always have a plan a,b,c and d readily available!

Lauren joined US Castings in June 2016, and implemented and streamlined operational and logistical working procedures for the company. Her energy and enthusiasm to work closely as the bridge between our customers and our partners, results in the cultivating of effective relationships. Each and every project is handled with a proactive and personal approach. 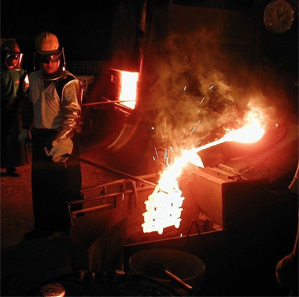 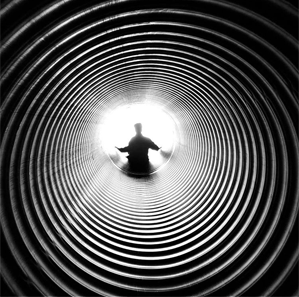 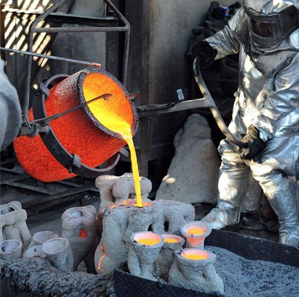